MECC launched the "Our Role in Community Participation Campaign"

MECC launched the "Our Role in Community Participation Campaign" 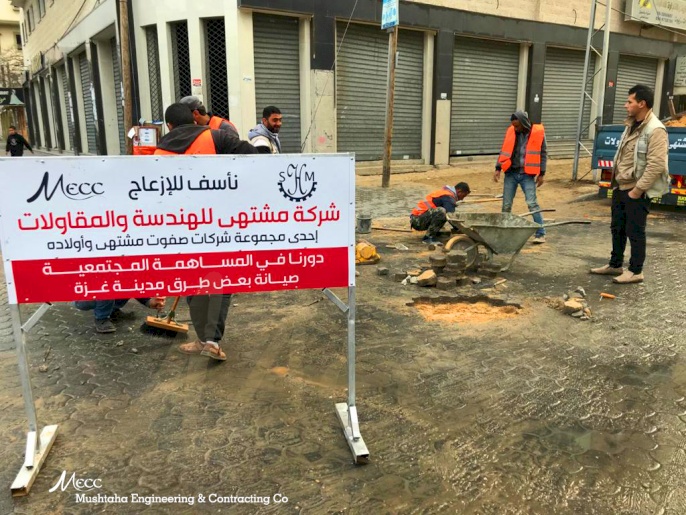 In Gaza Strip, Mushtaha Engineering and Contracting strarted a campaign of repairs and maintenance of some streets and roads in Gaza City, in coordination with Gaza municipality, as an initiative within its role in the community particpation.

For the first time in Gaza, the company launched the "Our Role in Community participation campaign".

The campaign, which started on Saturday and continues for a week, includes major streets and some neighborhoods whose roads have been badly damaged by rains.

Since morning hours, the company's crews have been distributed in the streets in coordination with the Gaza municipality, and maintenance work has begun.

The company said that this initiative comes in the belief of the company's role in social participation, and part of the role assigned to the company towards society and the country.

The Company stated that the works is according to the available capabilities in an attempt to alleviate the burdens and crises of the citizen, considering that the maintenance of streets at this time is very important in view of its significant damage, and this reflects negatively on the movement of individuals and vehicles.

This is the fewest thing that the company can offer with its management, engineers, employees and all its employees for the Palestinian people who live in crises and the difficult humanitarian, living and economic reality in Gaza. 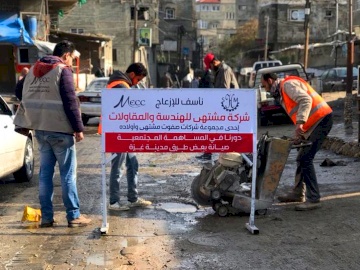 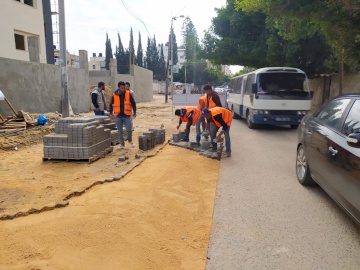 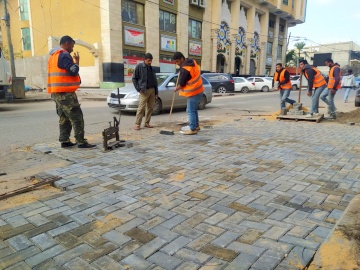 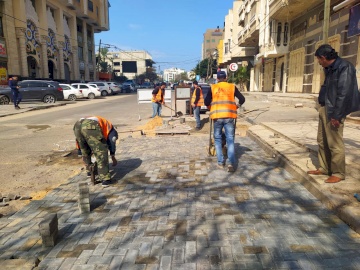 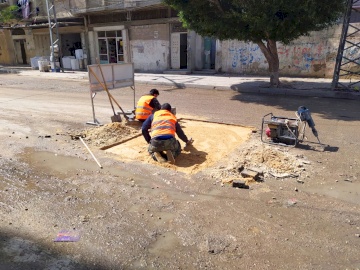 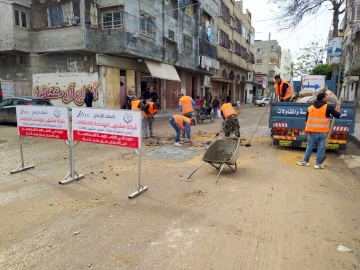